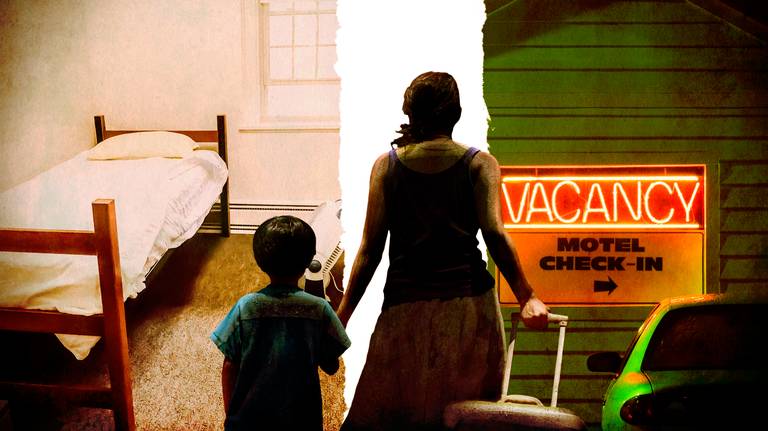 KANSAS CITY, Mo. — Jane Doe sat in her Kansas City metro area home late on a summer night watching the hours tick by as she waited for her husband to come home. When he did — intoxicated, again — fear took over. Fear for her life, and fear for her granddaughter’s.

That night she reached a breaking point. Doe thought of her son who’d been shot and killed by his partner in an act of domestic violence just a year earlier. Doe’s husband, who had been addicted to drugs for decades, abused her throughout their marriage. But where could she turn?