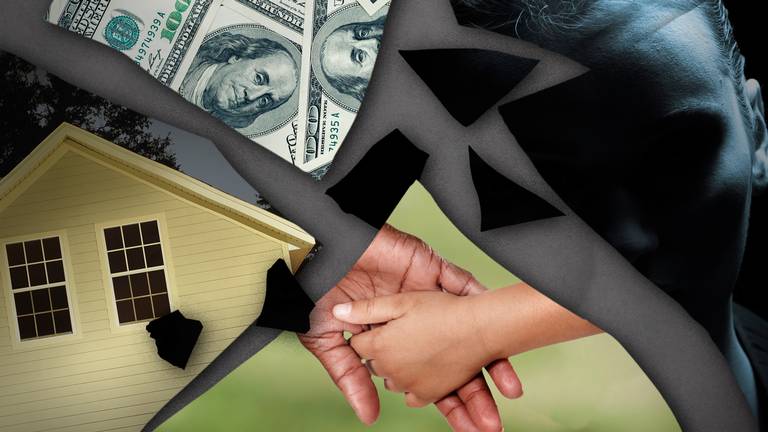 KANSAS CITY, Mo. — Domestic violence shelters, along with rape, crisis and child advocacy centers worry they may soon have to make difficult decisions about funding that could significantly limit the services and resources they offer victims.

Late last year, Congress announced a roughly $600 million cut to federal funding awarded to states through the Victims of Crime Act, reducing the nationwide budget to about $2 billion, officials said. Since then, Jennifer Carter Dochler, public policy director at the Missouri Coalition against Domestic and Sexual Violence, has been inundated with emails weighing the devastation of possible budget cuts from some of the 124 agencies providing service to survivors statewide, including in Kansas City.