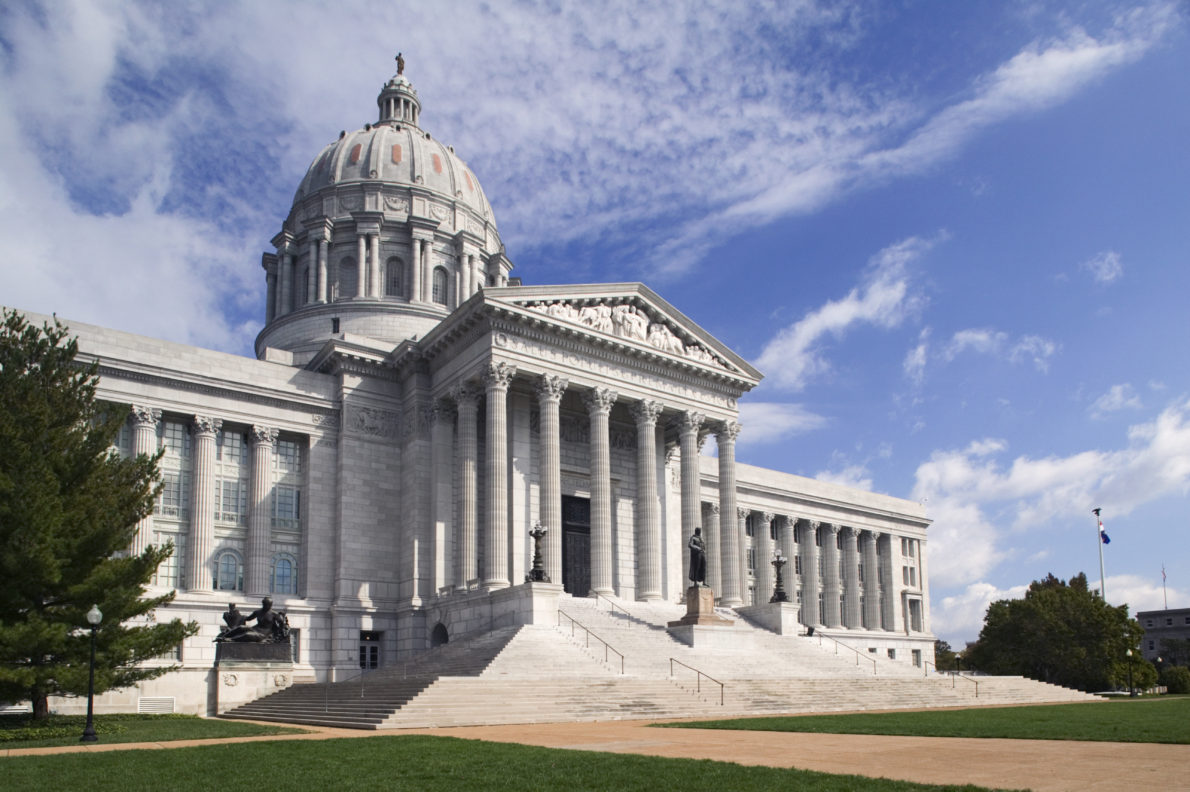 The Missouri Coalition Against Domestic and Sexual Violence (MCADSV) unites Missourians with a shared value that rape and abuse must end, and advances this through education, alliance, research and public policy.

MCADSV’s advocacy resulted in the passage of our priority legislation with bipartisan support during a 2021 legislative session that had a slow start due to the impact of COVID. Long-sought legislation passed that provides additional protections in law for victims of domestic violence, sexual violence, and stalking. Appropriations bills passed that maintain current funding for all victim services grant programs and new funds for a telehealth network for sexual assault victims. The 2021 legislative session of the Missouri General Assembly began Jan. 6 and ended May 14, 2021.

The bills that were “truly agreed to and finally passed” by the General Assembly next will be reviewed by Gov. Mike Parson’s office. Gov. Parson can veto or sign into law any of the passed legislation. MCADSV does not anticipate vetoes on our priority legislation, but we will keep you updated on this process on our social media channels and through The Latest newsletter.

This legislative session, MCADSV gained passage of bills to:

Another achievement for MCADSV was a historic debate that occurred in the Senate during the last two days of session. Democrat Senators held the Senate floor for more than six hours in a debate about domestic violence and firearms, discussing a domestic violence gun amendment offered by Sen. Lauren Arthur to a bill (HBs 85 & 310) to nullify federal gun laws in Missouri. The amendment failed and the bill passed.

BILLS THAT ARE “TRULY AGREED TO AND FINALLY PASSED”

MCADSV’s priority protection order bills pass: adds pets in orders, lifetime orders, stalking updates
Senate Bill 71 (Sen. Elaine Gannon, R-DeSoto)
MCADSV supports
On May 3, legislators in the House and Senate voted to “truly agree to and finally pass” SB 71. The bill contains provisions from several Order of Protection bills. SB 71 would allow judges to award possession of pets in Orders of Protection, would allow protection orders to be issued for two to 10 years, and up to a lifetime order against a respondent (HB 744: Rep. Lane Roberts, R-Joplin and SB 415: Sen. Holly Rehder, R-Sikeston)), and would update the requirements for law enforcement entry of protection order data into both state and federal databases. The final version of SB 71 also includes HB 292 (Rep. Lane Roberts, R-Joplin) that would update the definition of stalking for protection orders: “acts in which the stalker directly, indirectly, or through a third party follows, monitors, observes, surveils, threatens, or communicates to or about a person by any action, method, or device.”

Finally, two amendments were added to clarify sections of family law: 1) an update to child custody/visitation law to correct the references to other intersecting statutes (Section 452.410 RSMo.); and 2) clarification that a parent, guardian ad litem, or juvenile officer can appeal any order changing or modifying the placement of a child (Section 211.161 RSMo.).

SBs 53 & 60 retains many original sections, including:

Among the other sections in the final version of SBs 53 & 60 are:

To find out more go to the MCADSV website.