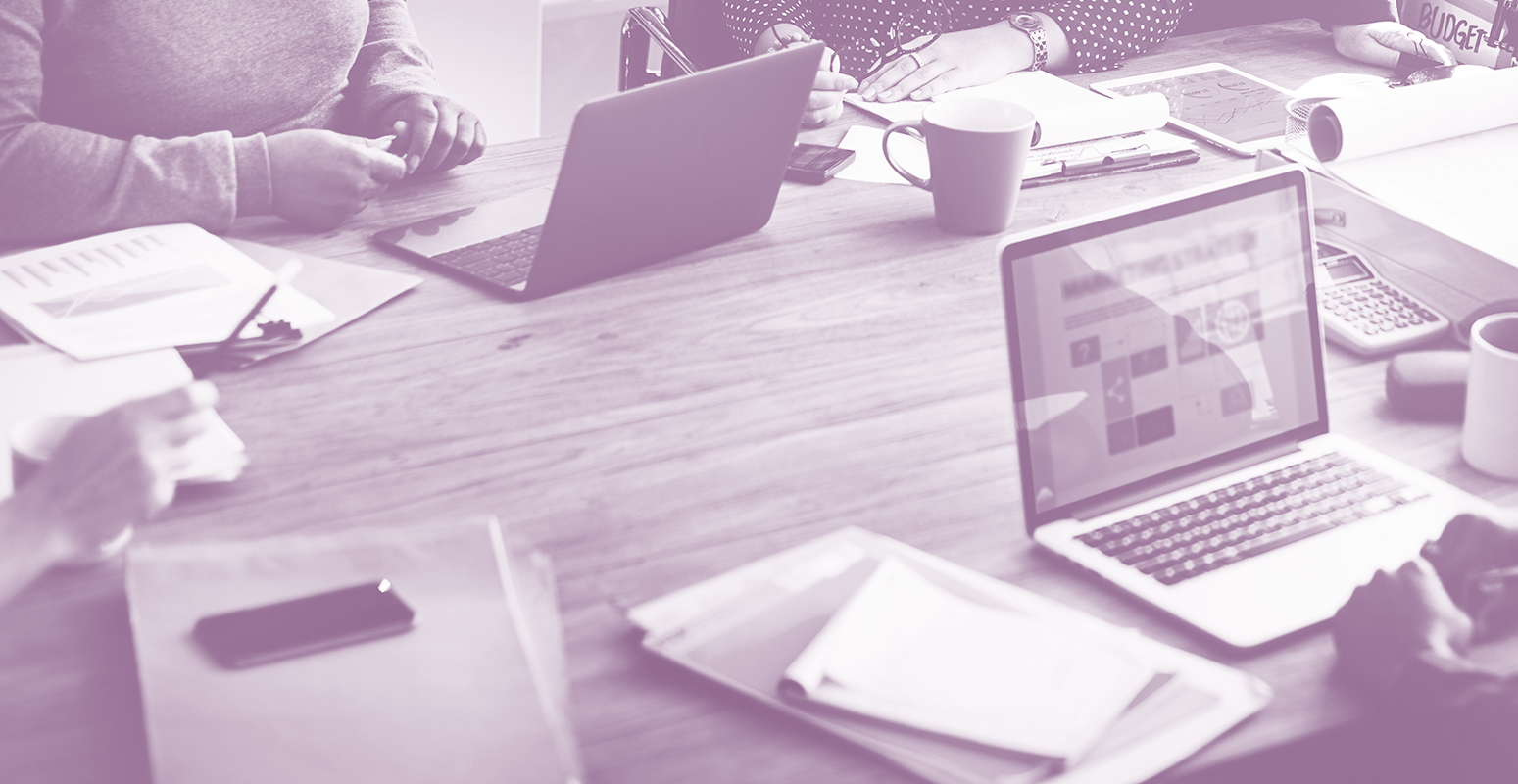 Courtney Thomas joined Newhouse as President & CEO in December 2019. Through her leadership, Newhouse has undergone a strategic revitalization of its vision, mission, values, approach, and brand. Courtney previously served as President & CEO of Great Plains SPCA and Central Exchange. She was named one of KC Magazine’s Top 100 Most Influential People in Kansas City. Courtney is also the recipient of the Silver Stevie Award, earning “Female Executive of the Year” honors within her market segment and was nominated for the ATHENA Leadership Award in 2019.

Could it be you?